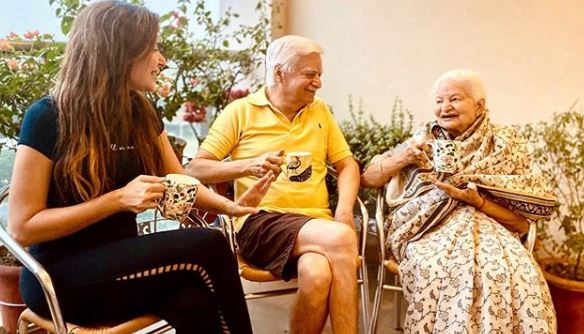 As per the media reports Deepak Kumar Singh, ACP, Krishna Nagar said that the singer will have to come to the police station and give her written statement. Further action will be taken after this.

On Sunday, Kanika Kapoor took to Instagram to express her gratitude to the health workers who treated her. She also wrote that several stories were doing the rounds and she was fully aware and knew that some information has been misrepresented. As per Kanika, she arrived in Mumbai on 10th March from the United Kingdom. During this time, she was scanned at the international airport. Until that time, no advisory had been issued that required her to quarantine herself. She came to Lucknow to meet her family on March 11, when there was no scanning system for domestic flights. On March 14th and 15th, she went to lunch and dinner with her friends.

She pointed out that all the people she had interacted with in the UK, Mumbai and Lucknow are healthy and their reports have also come up negative.