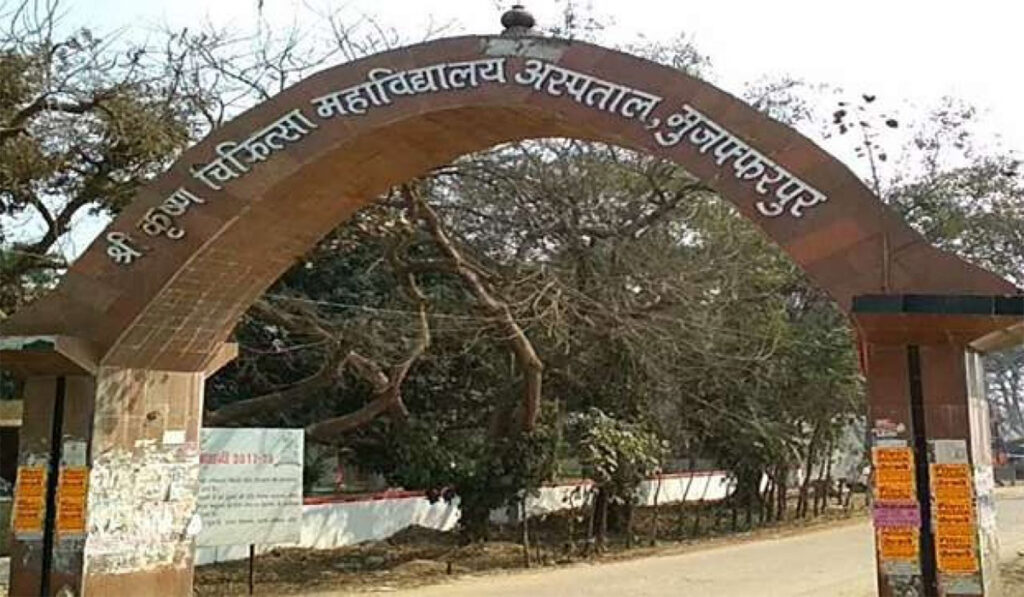 From One and Half month the area of North Bihar is completely fall under Green Zone but in just last 4 days 10 cases were reported only in Madhubani and East Champaran. Corona has also knocked in Darbhanga. Due to this situation, people have started worrying about community spread. Although all the experts have immediately dismissed such apprehensions, but it is definitely said that strict steps have to be taken to deal with the issue.

The report of Fenhara resident of Motihari was first corona positive in North Bihar. His sample was taken from Sheohar. Samples of several people in contact with him were taken for test. Sheohar and East Champaran district administration breathed a sigh of relief as all the report came negative. But after two days, on Sunday, there were four new cases found in East Champaran district. But on Monday, again five cases in Madhubani and one case in Darbhanga found postive. All infected had come from Delhi and Mumbai. Fear between peoples has also increased because the process of migration of migrants from other states is still going on.

Administration strictly watching those who are coming from other state

As per a report published in Hindustan the Principal of Darbhanga Medical College, Dr. HN Jha said that the increasing number of infected patients are serious. Strict adherence to quarantine and social distancing will have to be increased. Even more important is that those coming from other states should be closely monitored.

Negligence by migrants can create a huge problem for millions

As per the media reports superintendent of SKMCH, Dr. SK Shahi said that a special strategy would have to be made for people coming from other states. They should be kept out from the village. Be strictly in the quarantine system. They should be allowed to go home only after a thorough checkup. Principal of Bettiah Government College, Dr. Dhirendra Kumar Singh said that once again strictness is needed. There are serious indications of cases found in East Champaran, Madhubani and Darbhanga. The entry routes in the state will also have to be reduced so that visitors can be monitored. Their negligence can outweigh the millions. Experts also expressed concern that people live in the quarantine center during the day and disappear at night. It is worth mentioning here that from last 4 days about three hundred samples were taken in SKMCH and Muzaffarpur Sadar Hospital and more than 13 hundred samples in DMCH, Darbhanga. People were breathing a sigh of relief as everyone’s reports came negative. But the rise in Corona’s case over two days has raised concerns.