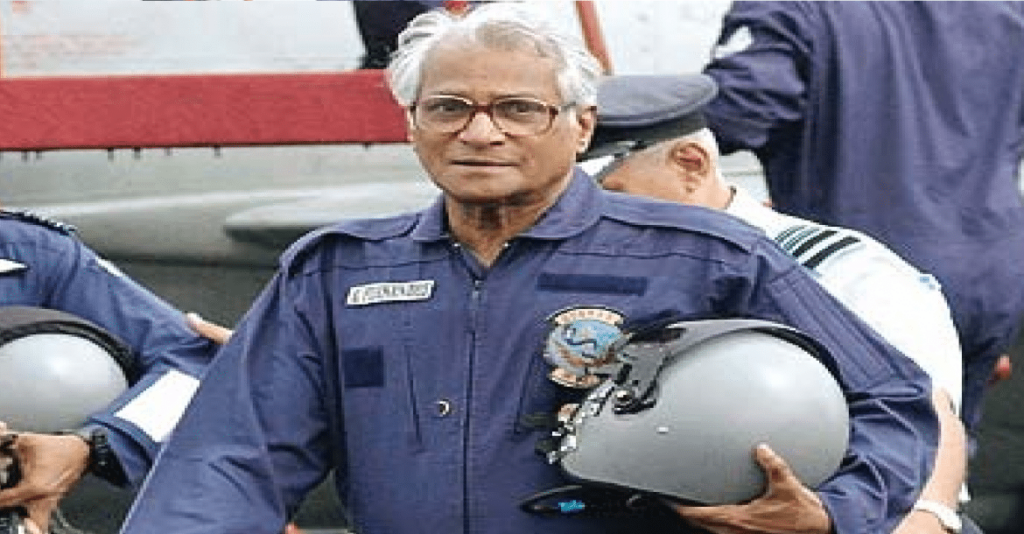 George Fernandes, a leader who start their journey as a labour union leader and one day become one of the top leader of the country, he was among the few leaders who received immense love and respect from the public. He started his journey with the trade union movement, he made his indelible identity in Indian politics. It is the same George Fernandes who started the movement by wearing cloths of fisherman, monk and Sikh during Emergency. Now, George Fernandes is no longer with us, he passed away around 1 year ago on January 29th, 2019. There was a time when whole mumbai was halted on his one phone call. But now he is only in hour memory.