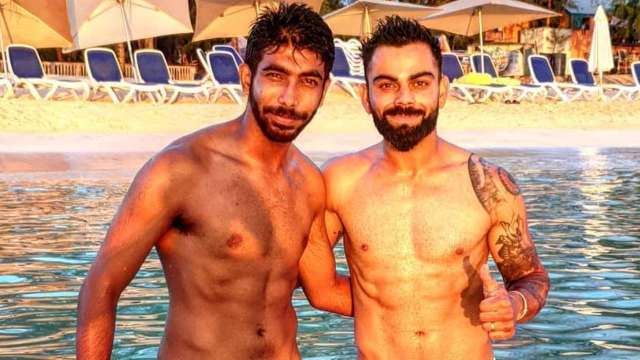 Jasprit Bumrah gave the best answer to this question of Yuvraj Singh, avoiding the all-rounder’s question, but Yuvi also kept trying. After this Yuvi said, “I will not mind if you choose Dhoni.”

After this, Yuvraj Singh once again tried to implicate Jaspreet Bumrah. He asked who is the better batsman – Virat Kohli or Sachin Tendulkar. Giving the answer to this question, Bumrah said that he does not have much experience, therefore cannot tell.

During this conversation, Yuvraj reminded Bumrah that he had predicted that this fast bowler would one day become the world’s number one bowler. Bumrah made his prediction come true only in 2017, when he reached the top of the T20 rankings.

Let us tell you that this 26-year-old fast bowler made his debut in January 2016 on the basis of a great performance in the IPL. He has played 64 ODIs, 50 T20 Internationals and 14 Test matches so far. He made his Test debut in January 2018 and became Virat Kohli’s reliable bowler in the long format in a short span of time.