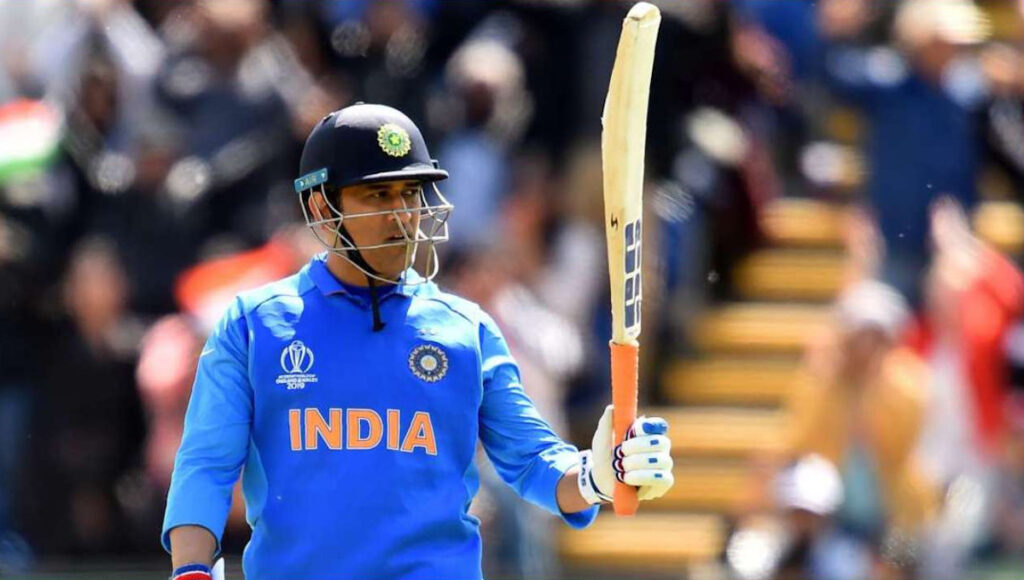 Former India pacer Zaheer Khan might have started his career under Sourav Ganguly, but he went on to become a star under the leadership of M.S. Dhoni and the former pacer feels that there was a lot of similarity in the way two of India’s most successful captains functioned.

“Absolutely, that’s what you need at that stage of your career (push from Ganguly). When you’re starting your careers at the international level, you need all the support you can and then it will be upto you to shape your career. But that initial support is very vital,” Zaheer Khan told Gaurav Kapur in a YouTube chat show.

“Both of them have led India for a long time. With MS (Dhoni), I have seen that change as well. When MS got the team, he had a lot of senior players who were experienced at the international level. So he didn’t have to do much in terms of getting them up to speed. But once all those guys started retiring, when the young batch came in, he played a similar kind of role, did similar kind of things to what Dada was doing with the young lot.

“In Indian cricket, every decade the captain has passed baton to the next in line and the person who has taken the baton has led to the team to the next level,” Zaheer added.