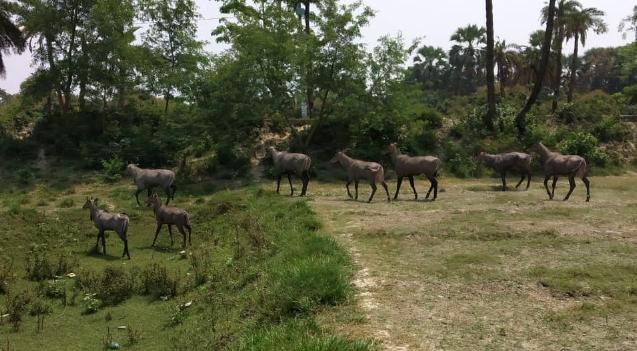 The farmers of North Bihar are in trouble. Farmers who were disappointed with wheat and vegetable cultivation due to lockdown and rain, had the last hope with maize cultivation. However, the wild animals have trampled the crop with their feet and have dashed the hope. 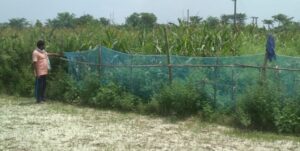 The terror of wild animals is more or less in all the districts of Bihar. Neeraj Kumar, a farmer of Minapur, tells that wild animals attacked the maize. Farmers said that 30 percent of the maize crop in Alineura,  alone has been trampled by wild animals. This is the condition of the whole of Muzaffarpur.

Maze was last hope for Farmers

Neeraj Kumar further states that farmers were already disappointed by the wheat, tomato, litchi and other vegetable crops amid lockdown and rain. However, maize cultivation left the last hope for the farmers. But the way the wild animals have attacked the corn crop. Due to this, farmers start getting frustrated. This might occur hunger in a large scale. Farmers Rajnarayan Prasad and Varun Prasad point out that wild animals are now targeting banana crops as well. Satyanarayana Prasad says that even after encircling the fields with the bamboos, wild animals are trapping the crop and after repeated requests, the district administration is not ready to take it seriously.

Other vegetable crops including tomatoes, ladyfinger, karela, pumpkin and brinjal have already suffered significant losses in the lockdown. In such situation, the farmers here had only hope from the maize crop, on about two thousand hectares of Minapur.

Similarly, farmers who have expected from banana are also getting disappointed now. According to the young farmer Chandan Kumar, the number of wild boar, forest goat and ghorparas is in hundreds and it grows out of different herds. Farmers told that the wild animal does not do as much damage to the crop to feed itself. Several times more damage is done by applying round in the fields.