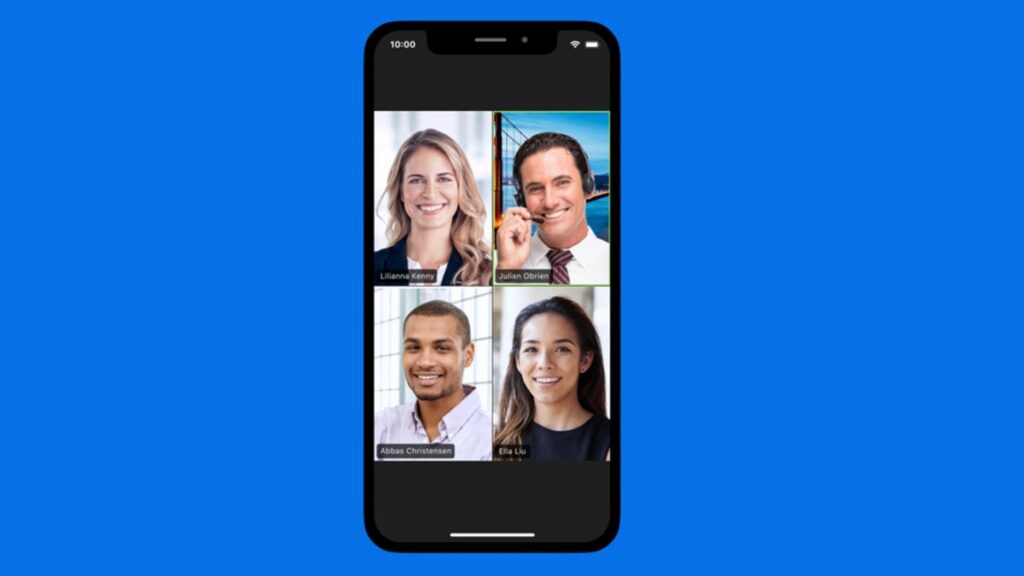 KKN News Desk : The Union home ministry of india has raised alarm bells on video conferencing app Zoom, saying it is unsafe and vulnerable and due to that cyber attackers might hack personal information of individuals or companies. The ministry notification comes at a time when the platform has gained prominence, with most companies asking employees to work from home in the wake of the covid-19 outbreak, globally.

MHA issues advisory, says Zoom not secure video conferencing platform for private individuals. Mentions guidelines for those who still want to use it. pic.twitter.com/b900JOw1Si

Zoom has been in the news recently because of various security breaches. The company has declared that they will be freeze all feature updates to focus on security issues plaguing the application. After a string of new security features, the creators of the app are now pushing out more stringent protocols to fix the issues.

India’s Computer Emergency Response Team had raised concerns over potential cyber attacks through Zoom. In an order issued on March 30th 2020 , Computer Emergency Response Team India said that application was vulnerable for cyber attacking, including leak of sensitive data. Many organisations have allowed their staff to work from home to stop the spread of corona virus disease. Online communication platforms such as Zoom, Microsoft Teams and Teams for Education, Slack, Cisco WebEx etc are being used for remote meetings and webinars.

Insecure usage of the platform may allow cyber criminals to access sensitive information such as meeting details and conversations. Both CERT-India and the Union Home Ministry have now suggested that users and organisations update the software and also change passwords for every meeting. Also they instruct host of the meeting to “end meeting” after the conference was over, adding that “these suggestions are especially important for those meetings in which sensitive information is discussed.”