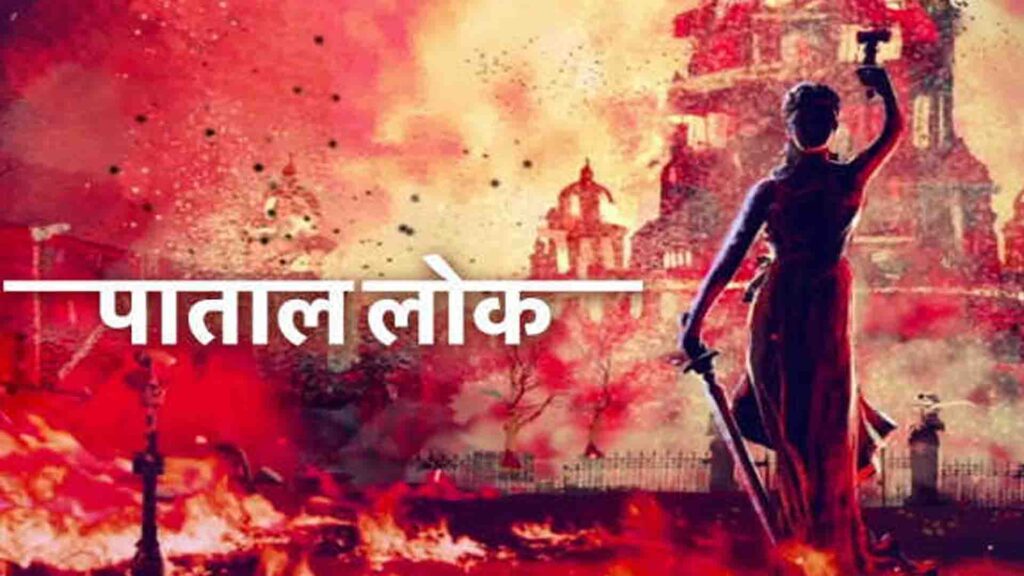 Digital platforms have been emerging as the main means of entertainment from last couple of years. OTT platforms are only source of entertainment in this lockdown because the film industry has come to a complete standstill. Meanwhile, Bollywood actress Anushka Sharma has announced her web series Patal Lok. It will be streamed on Amazon Prime Video and produced by Anushka herself. Today the logo of the web series and its title have been announced.

A little glimpse of the web series has also been shown, which looks quite interesting. Watching the video shows that the series will be full of thrills and drama. The voice of narrator is heard in the video which says, ‘It is written in the scriptures that there is a place where justice is found only by shedding blood. The monster is alive in the country of humanity. Haviness breathes freely and life in front of her also suffocates. This world, which is like hell under the earth, is called Hades.

The series will be released on May 15, 2020. It stars Jaydeep Ahlawat, Neeraj Kabi, Gul Panag, Swastika Mukherjee and Abhishek Banerjee in lead roles. Explain that screenplay writer Sudip Sharma of films like Udta Punjab and NH10 has written this series. Let me tell you that Anushka has previously made famous films like NH10, Phillauri and Pari.